Why and how you should improve your working memory 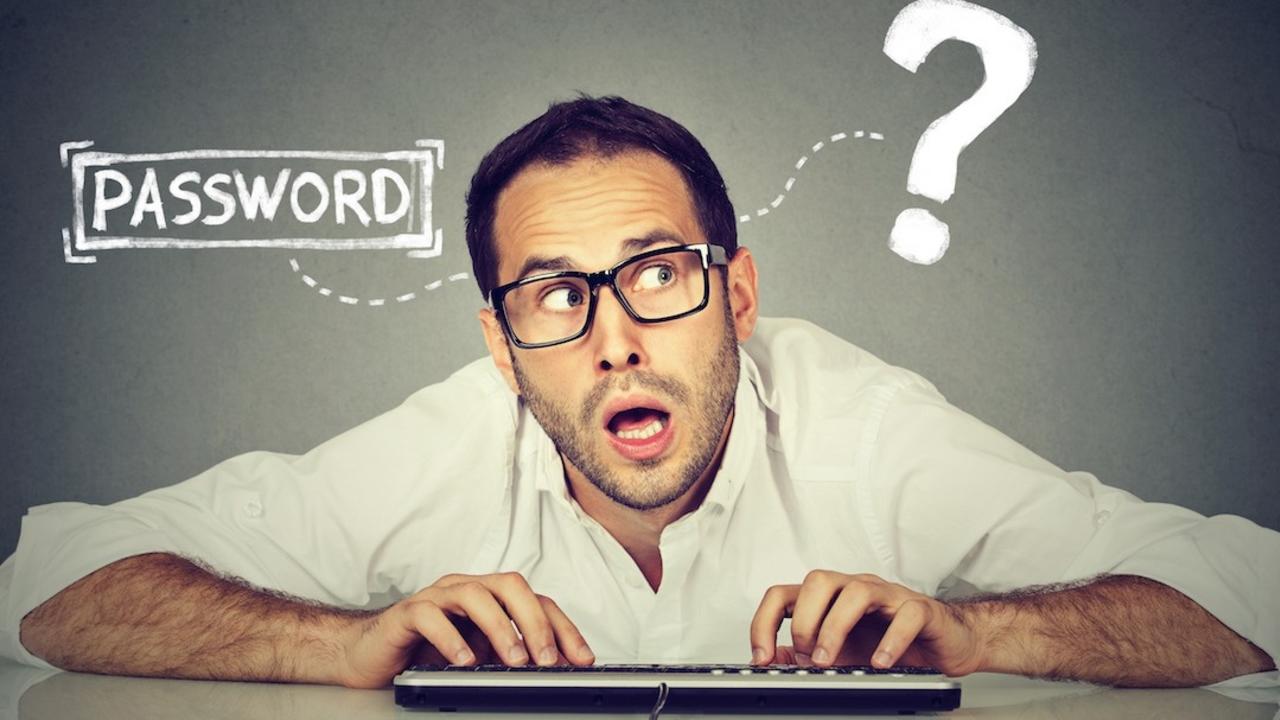 The ability to hold and process information in your mind consciously at any given moment is a vital skill, and one that we all want to improve. This attribute is connected to the concept of working memory; experiments suggest that most people can hold around 4 pieces of independent information in their working memory. However, we all have the ability to enhance this skill, sometimes with dramatic results.

The ability to hold greater quantities of information in our working memory is related to intelligence. Being able to hold and process more information suggests a higher IQ level for an individual. Therefore, IQ is not a fixed concept; we all have the ability to enhance our IQ level.

Recent research conducted on Japanese children aged 6-8 found that simply spending 10 minutes a day on working memory improvement exercises can yield dramatic results. The children were presented with a sequence of numbers, with a one second interval between each digit. They were then asked to recall where a specific digit was presented; for example, in the sequence 2, 9, 1, 3, 4, they would be asked “where in the sequence was 1?”

Stimulate your pleasure and reward receptors

Tests show similar results for adults. In a similar test carried out in Sweden, males aged 20-28 were given five weeks of memory training, with 35 minutes spent on tasks each day. By the end of the test, all subjects displayed improvements in working memory. Even more interestingly, functional MRI scans carried out at the end of the test showed that working memory training had also cerebral cortex density of dopamine receptors, the receptor in the brain that regulates feelings of pleasure and reward. Not only is improving your working memory beneficial to your intelligence, it’s also a lot of fun!

Get Your Focus Back on Track 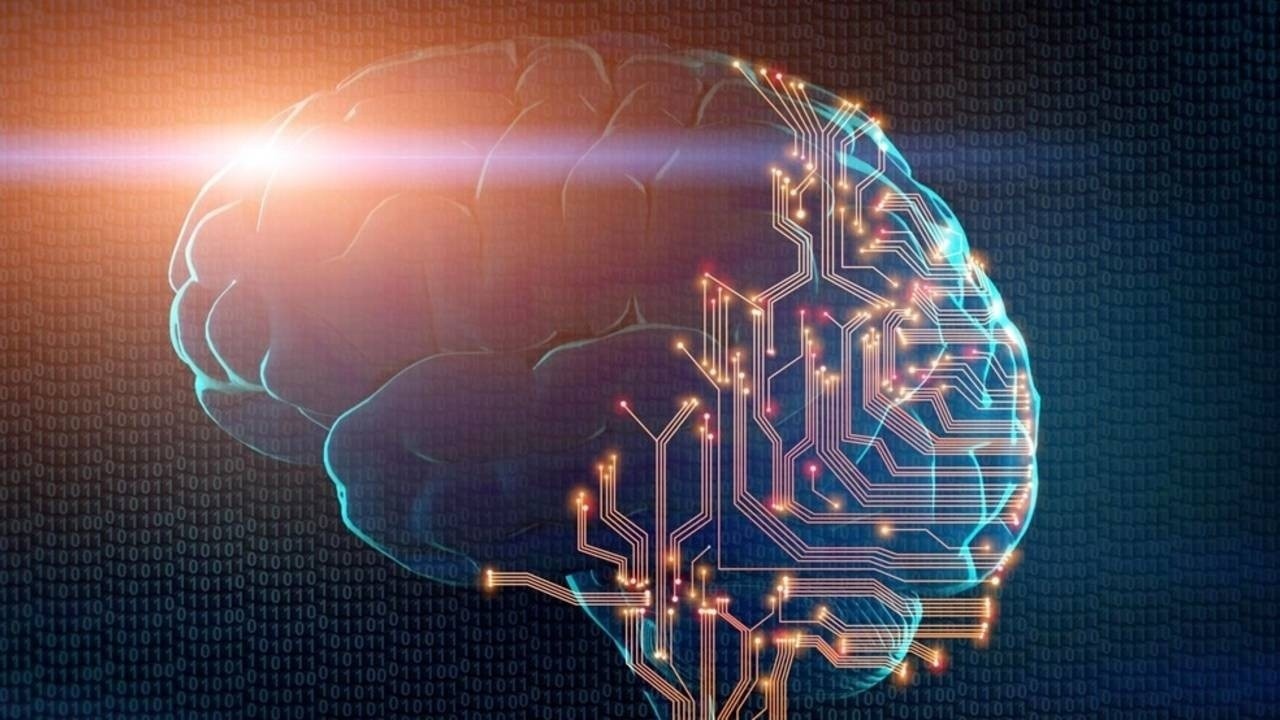